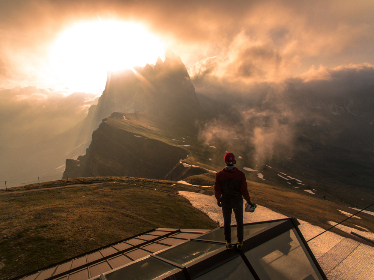 What’s happening this week in the markets? We summarise the news from around the world.

In the UK, headlines have been dominated by the UK Conservative Party leadership contest, with Boris Johnson beating Jeremy Hunt, as expected, with 66.4% share of the vote. Johnson said his priorities were to deliver Brexit, unite the country and defeat Jeremy Corbyn, as well as “energise” the country. He immediately set about reshaping the Cabinet, with 15 ministers either resigning or being sacked. In his first speech as prime minister, Johnson vowed that the UK would leave the UK on 31 October “no ifs or buts”.

The pound has continued to edge lower on currency markets as the government insists that the UK is prepared to leave the EU without a deal. The pound - which was trading at $1.50 against the dollar before the EU referendum in June 2016 - has dropped by 2.4% since Monday (currently sitting at $1.22) when a spokeswoman for Number 10 said that the UK would not enter talks with Europe unless the co-called Irish backstop is scrapped.

She said that because the EU has said it is not willing to renegotiate on this point, "we must assume there will be a no-deal Brexit on 31 October."

What to look out for this week

Nothing in this communication constitutes advice to undertake a transaction and professional advice should be taken before investing. Any observations are Heartwood’s commentary on markets and its own investment strategy. This material is not investment research and the content should not be treated as an offer or invitation to buy or sell securities. Past performance is not a reliable indicator of future results. The value of investments may fall as well as rise. Changes in exchange rates between currencies can cause investments or income to go up or down.