Advice clients £47k better off than others 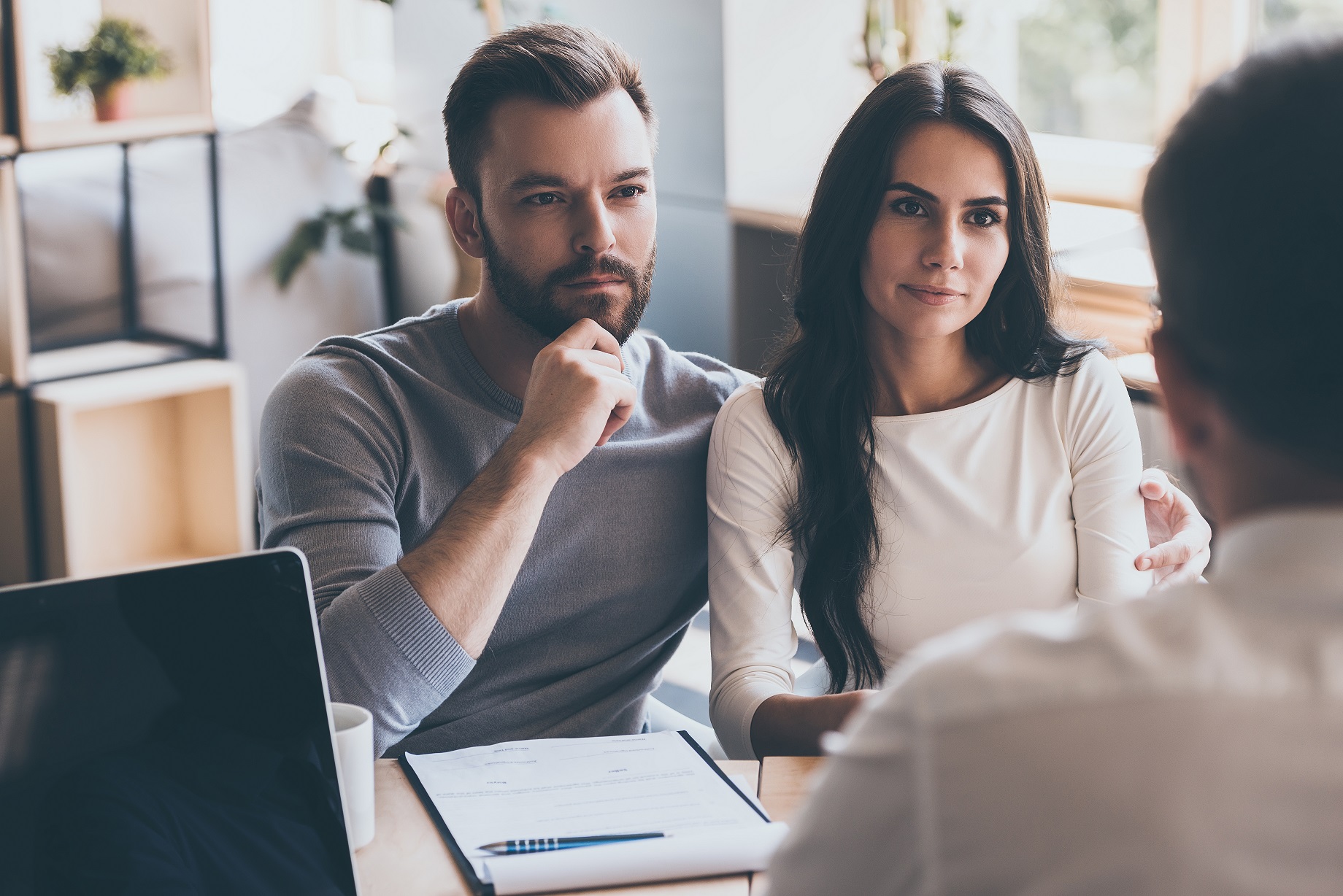 New research from Royal London and the International Longevity Centre (ILC) has shown that receiving financial advice provides an average £47,000 uplift in wealth over a decade

According to analysis by Royal London and the International Longevity Centre (ILC), receiving professional financial advice between 2001 and 2006 would have resulted in a total boost to wealth in pensions and financial assets of £47,706 in 2014-2016.

The research also found that taking financial advice has greater benefits for those who are 'just getting by' than those who are deemed 'affluent'. Of the 4,100 people surveyed, those who were 'just getting by' received a 35% wealth uplift from taking advice, while those who were ‘affluent' had an uplift of 24%. Meanwhile, the affluent group received an 11% uplift in pension wealth compared with 24% for the less affluent group.

People who foster an ongoing relationship with a financial adviser are also likely to be financially better off than those who receive one-off advice. Those who reported receiving advice at both time points in the analysis had average pension wealth nearly 50% higher than those who were only advised once.

Steve Webb, director of policy at Royal London and former pensions minister said that while many of those who receive financial advice can 'testify to its value', it has always been difficult to quantify.

'This research uses the latest statistical methods to identify a pure “advice effect”, and it is strikingly large,' he said. 'If financial advice can add £40,000 to your wealth over a decade compared with not taking advice, it is incumbent on government, regulators, providers and the advice profession to work together to make sure that more people are sharing in this uplift.’

David Sinclair, director at the International Longevity Centre added: 'The simple fact is that those who take advice are likely to be richer in retirement. But it is still the case that far too many people who take out investments and pensions do not use financial advice. And only a minority of the population has seen a financial adviser. We must now work together to get more people through the “front door” of advice.'