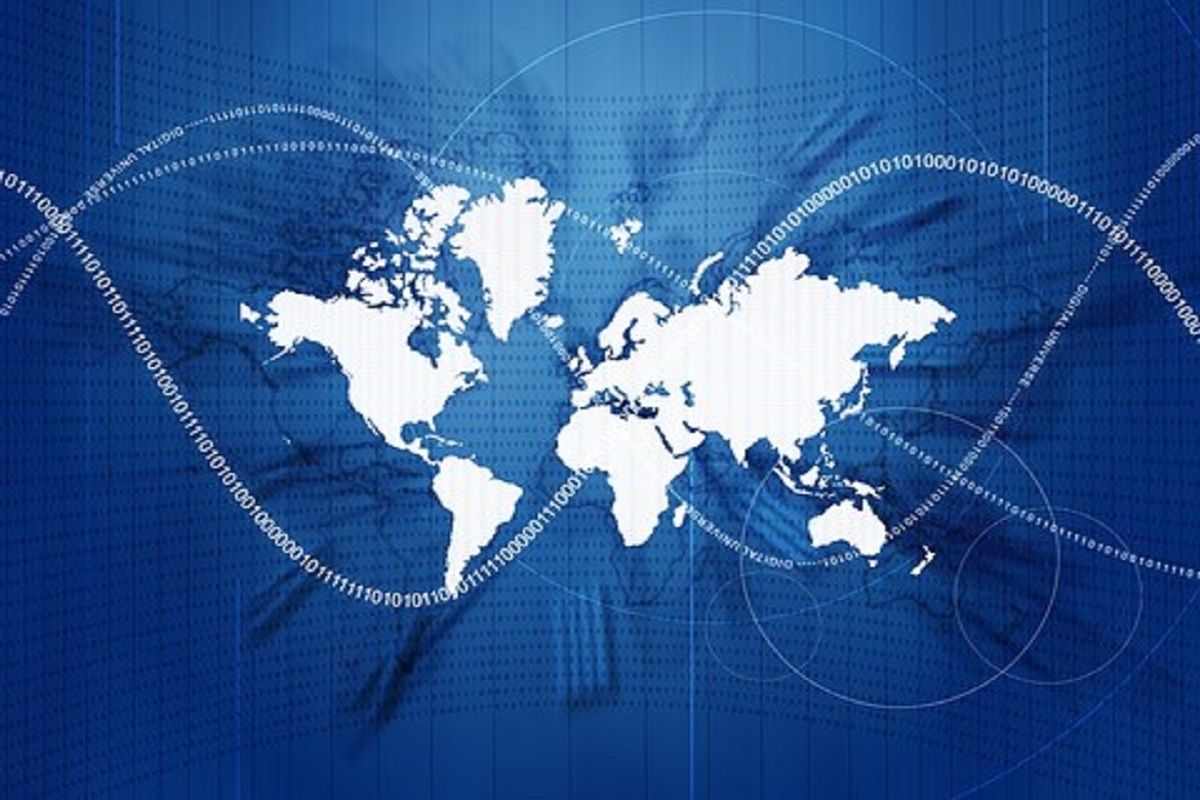 Last year was not a good one for global stock markets and many experts have been talking of a global recession in 2019 and beyond. But are these fears premature?

Market commentators were quick to link an inverted yield curve in the US towards the end of last year to a sharp equity market correction.

In fact, each of the past seven economic recessions in the US were preceded by an inverted yield curve.

Despite the strong link between inverted yield curve and economic recession, there’s no reason to believe a recession will arrive immediately.

The last time we saw an inverted yield curve in the US, back in August 2005, it took a further 28 months before the subsequent recession materialised.

There’s also an argument that the inverted yield curve witnessed in the US last month isn’t technically the type thought to be a strong predictor of economic recession. The technical predictor applies to the relationship between 3 month and 10 year US Treasury stock, which has not to date inverted.

Regardless, equity investors were unsettled in December and the US markets experienced their worst December performance in modern history. No Santa Rally this year!

Stock markets appear to be pricing in the possibility of economic recession, which combined with the continued trade tensions between the US and China is prompting a rise in volatility.

In the latest Investment Clock update from Royal London Asset Management, head of multi asset Trevor Greetham has noted that he is constructive on stocks in 2019 but Brexit remains a source of great uncertainty.

His previous report, titled ‘A Pivotal October’, predicted a rise in global market volatility. It reported on an Investment Clock in the stagflation position, with geopolitical risk rising.

Recession risks are rising, according to the report, but sentiment is depressed, the oil price is down and China is adding stimulus.

Consequently, they start 2019 constructive on stocks but expect to get more cautious as the year progresses.

Stock markets were predicted to fall back in October, with the subsequent bad bout of performance in December the result of the sudden and possibly temporary weakening in US and global economic growth. This was largely due to the threatened introduction of 25% tariffs placed on China at year end.

Another factor was thin trading volumes during the holiday season, combined with erratic White House announcements in the US and a delay to a meaningful vote on Brexit deal in the UK.

The report points out that we’re late in the business cycle; this means that market volatility is likely to remain high. However, RLAM believe that investment markets are premature to price in a US recession at this time.

This is because US labour market figures are still strong, fiscal policy in the US is still loose and the US Federal Reserve is making positive noises about pausing its current run of interest rate hikes.

There are concerns about housing weakness, but a sharply lower oil price should boost US consumer spending this year.

In China, monetary policy is easing again, in part to address the currently suspended US tariff increase.

As a result of these factors, RLAM start 2019 constructive on equities. They do however expect to become more cautious as the year progresses.

This outlook for growing caution is the result of a lack of spare capacity in the US economy and a sharp recovery in China leading to the Fed over-tightening, resulting in heightened risk of a full blown US recession next year.

In terms of Brexit, a great deal of uncertainty remains. The report points to many possible outcomes, which range from a No Deal Brexit to a further referendum on any final deal, which could result in continued EU membership for the UK.

As a result of this range of Brexit outcomes, Pound Sterling could go either way.

This means investors may wish to try to hedge risks by investing across investment assets that perform well in a range of different scenarios, rather than positioning their portfolios for any given outcome.

This is one considered view of the outlook for the US and global economies, and the impact of any recession on investment markets. As an investor, you may well have a different one.

If you wish to discuss this issue and the possible impact on your investment portfolio, contact Kellands.